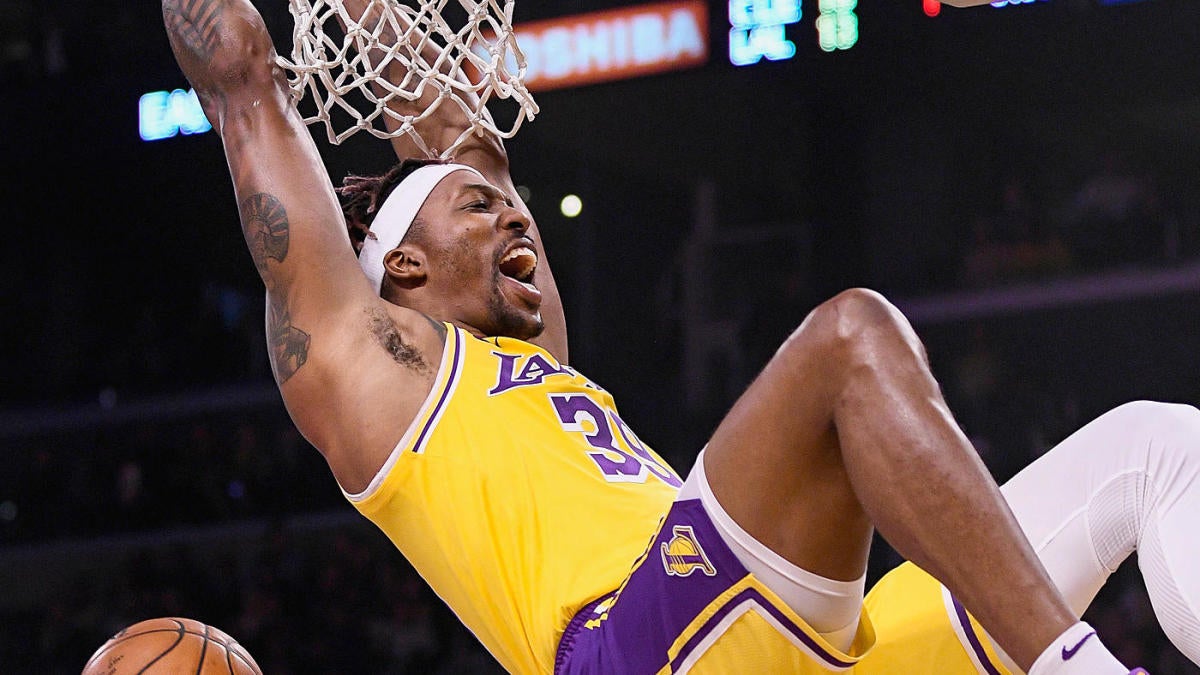 Sunday night’s game is officially NBA All-Star weekend’s main event, but Saturday is where the magic happens. In Chicago, Aaron Gordon headlines the field of dunk contest participants; four years after his unforgettable showdown with Zach LaVine, he will dunk against Derrick Jones Jr., Pat Connaughton and the 34-year-old Dwight Howard, who won the contest 12 years ago.

Are you gaga for Gordon? Crazy about Connaughton? Jonesing for Jones? Our writers have made their predictions in advance of the festivities.

Ward-Henninger: It’s likely going to come down to Jones and Aaron Gordon, and unfortunately Gordon’s phenomenal performance in 2016 — perhaps the best NBA Dunk Contest of all time — may work against him. It will be hard for Gordon to top the memories in our heads and creativity he displayed, while Jones could roll out there and do three or four dunks that he’s already done in games this season and get the crowd on its feet. Jones also may have a sour taste in his mouth from losing to Glenn Robinson III in 2017.

Herbert: The only compelling case against Gordon is that he might have set the bar too high four years ago. Gordon didn’t his duel with LaVine in Toronto, but it was a virtual tie and his performance remains one of the best in dunk contest history. Enough time has passed since his drone-dunk debacle a year later that I’m comfortable assuming he’ll have more tricks up his sleeve. I just wish LaVine had agreed to a rematch.

Botkin: To everyone who thinks Gordon should’ve won in 2016, I’m with you. I’ve always said that. But honestly, I’ve sort of forgotten just how jaw-dropping Gordon was in that contest. I went back and watched it again and I laughed for five minutes. I laughed at the absurdity of Gordon’s dunks. I laughed at Kenny Smith yelling “it’s over” while being unable to contain his own laughter. Commentators have to fake enthusiasm in these events all the time. Smith’s mind — everyone’s mind — was legitimately blown with what Gordon did. He’ll have a tough time topping himself, but he doesn’t have to. He didn’t win last time. To me, he just has to be even with everyone else and he’ll get the make-up call.

Quinn: Let’s not pretend that this contest is judged purely on merit. Howard is an all-time Slam Dunk Contest great. He is the oldest contender for the slam dunk crown. One dunk will almost certainly be a callback to his famous Superman slam of 2008. Another will likely pay tribute to 1996 winner and former teammate Kobe Bryant, whom Howard had originally planned to team up with for the event prior to his tragic death. The judges will want Howard to win, and they get to decide who wins. This is fairly simple. Howard has the best story.

Wimbish: To be honest, Aaron Gordon was robbed in the 2016 Dunk Contest when Zach LaVine won the title for the second-consecutive year. The man went under both legs while jumping over the Orlando Magic mascot. The strength it takes to palm the ball in one hand, bring it under both legs in midair on the first try … that’s absurd. The reaction from the crowd, the players sitting courtside and Kenny Smith emphatically saying “let’s go home” … Yeah, he was robbed, and he’s coming to Chicago to right that wrong with LaVine in the audience watching.

Kaskey-Blomain: Howard’s feel-good story of a season will continue when he wins the Slam Dunk Contest for the second time. Howard has impressed fans and silenced critics with his solid play in his return to the Lakers, and the fact that he’s even competing in the contest at his age (34) is impressive. That he’s by far the oldest participant in the contest, combined with the fact that he’s a familiar face will work in his favor, as nostalgia is a factor that must be considered. If he pulls out a Superman cape or something similar as an ode to his victory in 2008, it’s over.

Maloney: In 2017, DJJ was throwing down such ridiculous dunks in the then-D-League that they called him up to participate in the Dunk Contest at All-Star Weekend. There, despite never being on a stage that big in his life, he narrowly lost out to Glen Robinson III. Now, a few years later, he’s back where he belongs, and comes in with vital experience and more athleticism than anyone in the field.

The Slam Dunk Contest is the most iconic All-Star Saturday Night event, and thanks to an incredible showdown between Derrick Jones Jr. and...

Inside the minor tweaks that could finally turn former No. 2...

Today’s Top Picks: Breaking down every NBA game on the Christmas...