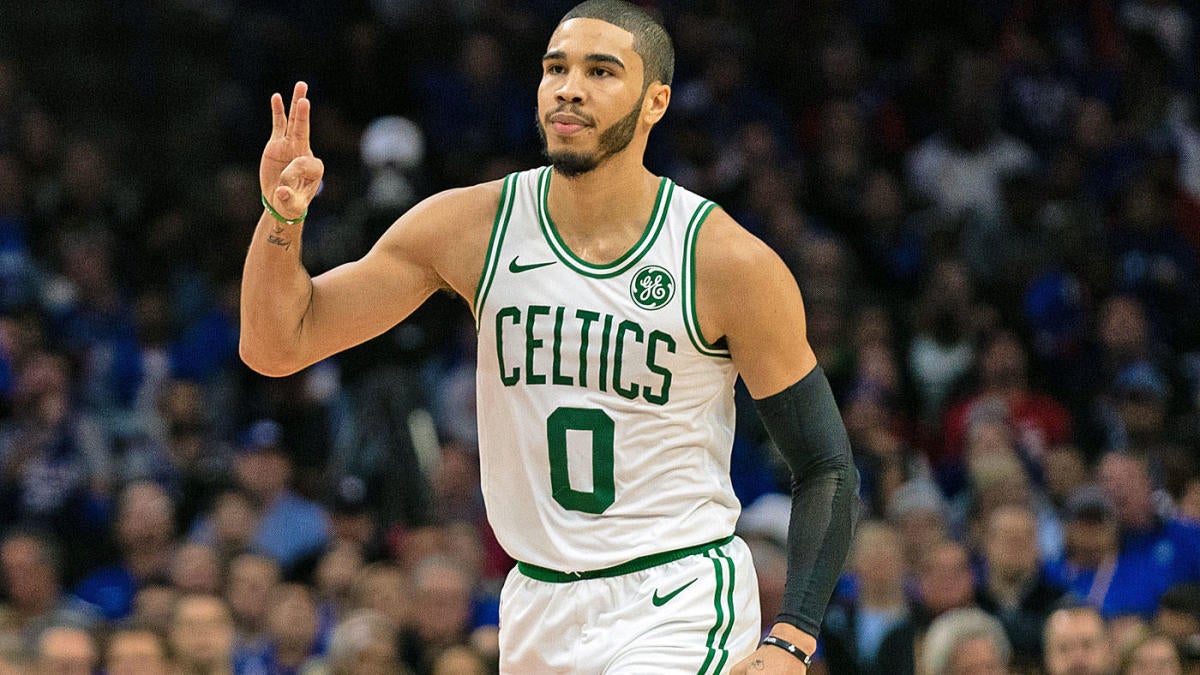 All-Star Saturday Night is only days away, and the city of Chicago is gearing up for one of the most exciting nights on the NBA calendar. Of the three events happening that night, the Skills Challenge might just be an appetizer to the more glamorous 3-Point Contest and Slam Dunk Contest, but the opening act isn’t one to be skipped.

Once again, the Skills Challenge will feature some of the best guards and bigs in the league, and test them on their ball handling, agility, passing and shooting. Matchups for the first round will be determined on Saturday night for the bracket-style contest.

Here’s everything you need to know about the Skills Challenge:

While the Skills Challenge doesn’t have the historic cache of the other contests, it is pretty fun in its own right — especially now that they’ve turned it into a bigs vs. guards competition. This is a three-round, bracket-style contest, where players will compete head-to-head in an obstacle course featuring checkpoints that test their dribbling, passing and shooting. In each round, two contestants will go simultaneously, and the player who completes the course the fastest moves on to the next round. The winner of the championship round is declared the winner. First-round matchups will be determined prior to the event.

Jayson Tatum is returning to defend his crown, and 2018 champion Spencer Dinwiddie is back again as well. Bam Adebayo and Domantas Sabonis are some of the standout bigs, while Shai Gilgeous-Alexander is stepping in for Derrick Rose as an injury replacement.

Lakers’ Dwight Howard recruiting Kobe Bryant to assist him in 2020...

It certainly wasn't a pleasant experience the first time around when Dwight Howard was a member of the Los Angeles Lakers. However, the...