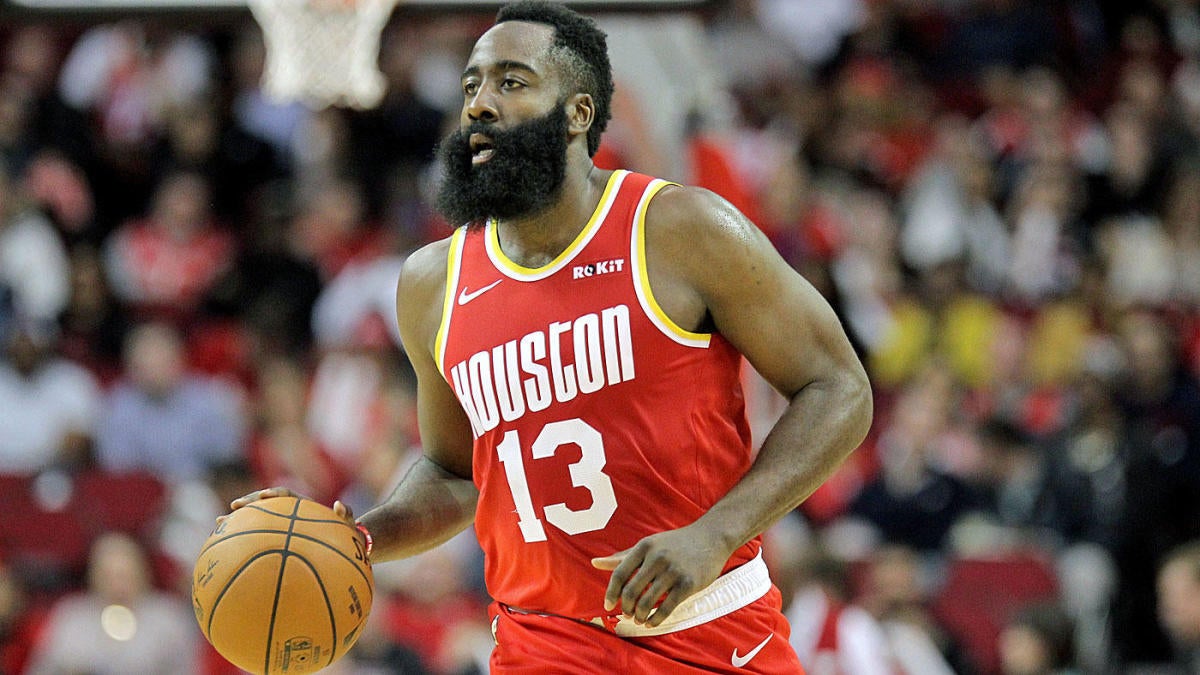 James Harden, Russell Westbrook and the Houston Rockets will square off against the red-hot New Orleans Pelicans on Sunday afternoon. The Rockets will be without center Clint Capela (heel) in Sunday’s home matchup, while the Pelicans will be at near-full strength in terms of their core pieces. Houston enters Sunday’s contest with the second-ranked scoring offense in the NBA, averaging 118.7 points per game. New Orleans, meanwhile, is giving up an average of 117.1 points per game, the third-worst mark in the league.

Tip-off is at 2 p.m. ET at the Toyota Center. Sportsbooks list the Rockets as 5.5-point home favorites, holding steady from the opener, while the over-under, or total number of points Vegas thinks will be scored, is 245.5 in the latest Pelicans vs. Rockets odds. Before you make any Rockets vs. Pelicans picks or NBA predictions, see what SportsLine’s advanced computer model has to say.

Now, the model has set its sights on Pelicans vs. Rockets. You can head to SportsLine to see its picks. Now, here are several NBA betting lines and trends for Rockets vs. Pelicans:

Why the Pelicans can cover

The model knows that the Pelicans are a different team in recent days, winning three straight games and posting a 14-7 record in their last 21 contests. During that time, the Pelicans have been one of the ten best teams in the NBA and, on the offensive end, the results have been spectacular. In fact, New Orleans is averaging 125.5 points per game over its last eight contests.

New Orleans has a tangible strength in offensive rebounding and, in this matchup, Houston struggles mightily to protect the defensive glass, particularly without Capela. The Pelicans can also lean on uber-talented creators, with Zion Williamson averaging 19.2 points and 7.8 rebounds in only 25.0 minutes per game and Brandon Ingram adding 24.9 points and 6.3 rebounds per game for the season.

Why the Rockets can cover

Even so, New Orleans isn’t a lock to cover the Pelicans vs. Rockets spread. The model also understands that the Rockets are a strong team at home, posting a 16-7 record this season. Houston boasts one of the NBA’s best offenses, headlined by Harden and Westbrook, and the Rockets rank in the top three of the league in free throw rate and overall offensive efficiency.

Houston is also strongly above-average in shooting efficiency and turnover avoidance, which could be magnified against a Pelicans defense that is sometimes shaky. The Rockets also do a good job of creating turnovers and avoiding fouls defensively, and Houston’s smaller, quicker defensive scheme without Capela could be effective in limiting New Orleans.

How to make Pelicans vs. Rockets picks

SportsLine’s model is leaning under on the total, with both Ingram and Westbrook projected to fall short of their season-long scoring averages. The model also says one side of the spread has all the value.

So who wins Pelicans vs. Rockets? And which side of the spread has all the value? Visit SportsLine now to find out which side of the Rockets vs. Pelicans spread you need to jump on Sunday, all from the model that has crushed its NBA picks, and find out.

Kobe Bryant was the favorite player of millions of NBA fans, but a member of his own family had taken on a current...