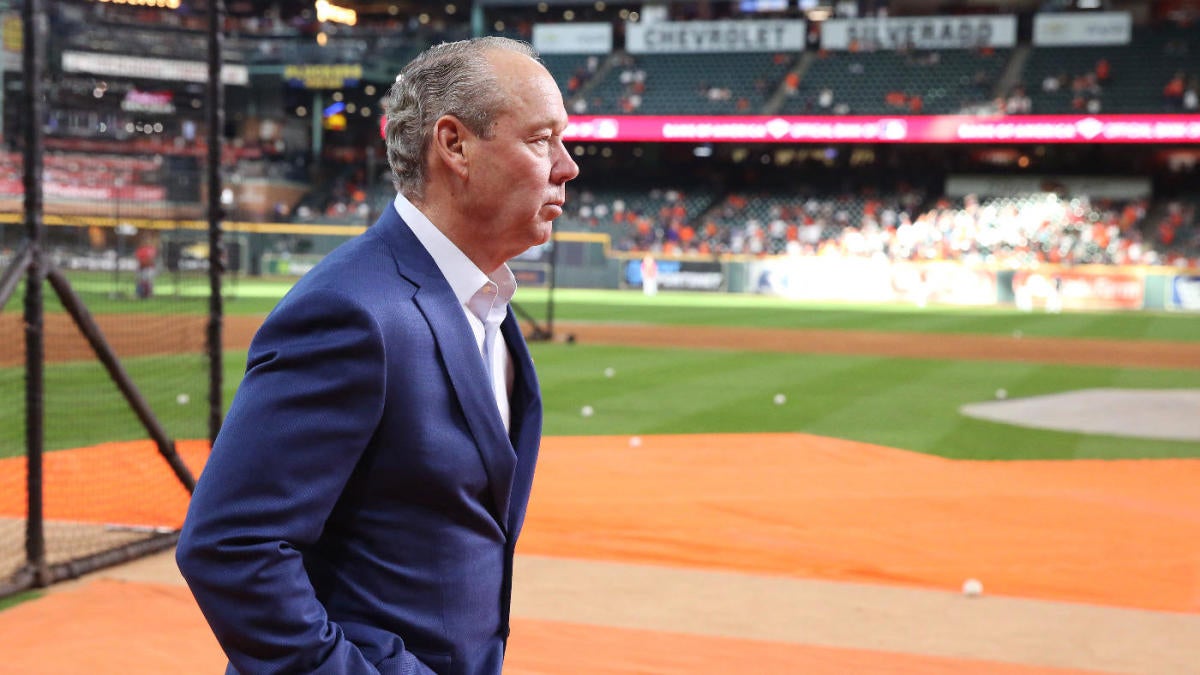 Much of the MLB offseason has been dominated by the Houston Astros and their sign-stealing scandal. General manager Jeff Luhnow and manager AJ Hinch were fired for their roles in the scandal by owner Jim Crane, and the Red Sox and Mets both parted ways with managers Alex Cora and Carlos Beltran for their involvement while in Houston, and in Cora’s case, an investigation into a potentially similar scandal in Boston.

During Wednesday’s installment of “Nothing Personal with David Samson,” David Samson revealed how he would handle the situation if he were Crane.

Samson suggests that Crane needs to have every member of the Astros roster needs to report to spring training early, and that the owner needs to have an open forum for discussion about everything that has happened during the offseason and explain how players should address the media if they’re asked about the situation.

“I’m not tweeting anymore about it,” Samson said. “I’m not doing anything on this subject and I’m moving on. If Jim Crane actually takes the time to do this with his players, he has a small chance to get through this.”

In addition, Samson adds clubhouse leaders Jose Altuve and Alex Bregman need to speak to the team and make it their duty to be honorable players from this point forward.

It’s likely going to be a story that continues to dominate headlines during spring training before meaningful games are being played. How Crane handles the situation could determine what kind of attention it gets going forward.

Who's PlayingHouston @ SacramentoCurrent Records: Houston 20-9; Sacramento 12-17What to KnowThe Houston Rockets' will hit the road for the third straight week as...

Damian Lillard torches Warriors for career-high 61 points, and somehow the...

Warriors reportedly have strong market for D’Angelo Russell, who is one...